FERMAN Hotel is a new special class boutique hotel at the center of the historical peninsula (Sultanahmet).

FERMAN Hotel is a new specia class boutique hotel at the center of the historical peninsula (Sultanahmet). The Hotel is located within a walking distance of all historical sights such as St. Sophia, Blue Mosque, Grand Covered Bazaar, Cistern, Topkapı Palace, and many others. Due to its convenient location, it offers a great advantage for guests who wish to explore the old city, Sultanahmet.

The Blue Mosque or Sultan Ahmet Mosque (Turkish: Sultan Ahmet Camii) is a historic mosque located in Istanbul, Turkey. A popular tourist site, the Sultan Ahmed Mosque continues to function as a mosque today; men still kneel in prayer on the mosque's lush red carpet after the call to prayer. The Blue Mosque, as it is popularly known, was constructed between 1609 and 1616 during the rule of Ahmed I. Its Külliye contains Ahmed's tomb, a madrasah and a hospice. Hand-painted blue tiles adorn the mosque’s interior walls, and at night the mosque is bathed in blue as lights frame the mosque’s five main domes, six minarets and eight secondary domes.[2] It sits next to the Hagia Sophia, another popular tourist site.

The Hagia Sophia, one of the historical architectural wonders that still remains standing today, has an important place in the art world with its architecture, grandness, size and functionality.

The Hagia Sophia, the biggest church constructed by the East Roman Empire in Istanbul, has been constructed three times in the same location. When it was first built, it was named Megale Ekklesia (Big Church); however, after the fifth century, it was referred to as the Hagia Sophia (Holy Wisdom). The church was the place in which rulers were crowned, and it was also the biggest operational cathedral in the city throughout the Byzantine period.

The first church was constructed by Emperor Konstantios (337-361) in 360. The first church was covered with a wooden roof and expanded vertically (basilica) yet was burned down after the public riot that took place in 404 as a result of the disagreements between Emperor Arkadios’ (395-408) wife empress Eudoksia and Istanbul’s patriarch Ioannes Chrysostomos, who was exiled. The patriarch’s mosaic portrait can still be viewed at the tymphanon wall located in the northern part of the church. No remains have been recovered from the first church; however, the bricks found in the museum storage branded ‘Megale Ekklesia’ are predicted to belong to the first construction.

The second church was reconstructed by Emperor Theodosios II (408-450) in 415. This basilical structure is known to contain five naves and a monumental entrance; it is also covered by a wooden roof.

The Topkapi Palace, which is the administrative center of the state and the place of life of the sultan and his family for 380 years since 1478, was opened as a museum on October 9, 1924, and was opened on that day it continues to serve as one of the highest numbers of visitors since the number of visitors.

The Grand Bazaar (Turkish: Kapalıçarşı, meaning ‘Covered Market’; also Büyük Çarşı, meaning ‘Grand Market’) in Istanbul is one of the largest and oldest covered markets in the world, with 61 covered streets and over 4,000 shops which attract between 250,000 and 400,000 visitors daily. In 2014, it was listed No.1 among the world's most-visited tourist attractions with 91,250,000 annual visitors. The Grand Bazar at Istanbul is often regarded as one of the first shopping malls of the world.

The Hippodrome of Constantinople was a circus that was the sporting and social centre of Constantinople, capital of the Byzantine Empire. Today it is a square named Sultanahmet Meydanı (Sultan Ahmet Square) in the Turkish city of Istanbul, with a few fragments of the original structure surviving.

The word hippodrome comes from the Greek hippos (ἵππος), horse, and dromos (δρόμος), path or way. For this reason, it is sometimes also called Atmeydanı ("Horse Square") in Turkish. Horse racing and chariot racing were popular pastimes in the ancient world and hippodromes were common features of Greek cities in the Hellenistic, Roman and Byzantine era.

This subterranean cistern, in Greek kinsterne, was called Basilica because it was located under a large public square on the First Hill of Constantinople, the Stoa Basilica. At this location, and prior to constructing the cistern, a great Basilica stood in its place, built between the 3rd and 4th centuries during the Early Roman Age as a commercial, legal and artistic centre. The basilica was reconstructed by Illus after a fire in 476.

Ancient texts indicated that the basilica contained gardens, surrounded by a colonnade and facing the Hagia Sophia. According to ancient historians, Emperor Constantine built a structure that was later rebuilt and enlarged by Emperor Justinian after the Nika riots of 532, which devastated the city.

Taksim Square (Turkish: Taksim Meydanı, situated in Beyoğlu in the European part of Istanbul, Turkey, is a major tourist and leisure district famed for its restaurants, shops, and hotels. It is considered the heart of modern Istanbul, with the central station of the Istanbul Metro network. Taksim Square is also the location of the Republic Monument which was crafted by Pietro Canonica and inaugurated in 1928. The monument commemorates the 5th anniversary of the foundation of the Republic of Turkey in 1923, following the Turkish War of Independence.

This superb museum showcases archaeological and artistic treasures from the Topkapı collections. Housed in three buildings, its exhibits include ancient artefacts, classical statuary and an exhibition tracing İstanbul's history. There are many highlights, but the sarcophagi from the Royal Necropolis of Sidon are particularly striking. Note that the ticket office closes one hour before the museum's official closing time.

During the Ottoman Empire age, the hill was a popular picnic area. According to the 17th century Turkish traveller Evliya Çelebi, the hill and the surrounding area was called İdris Köşkü Mesiresi ("The İdris Mansion resort). In the 19th century, there was a coffeehouse named Rabia Kadın Kahvesi. Pierre Loti who came to İstanbul in 1876 frequently visited the coffehouse and completed his novel Aziyadé in the coffeehouse.[2] 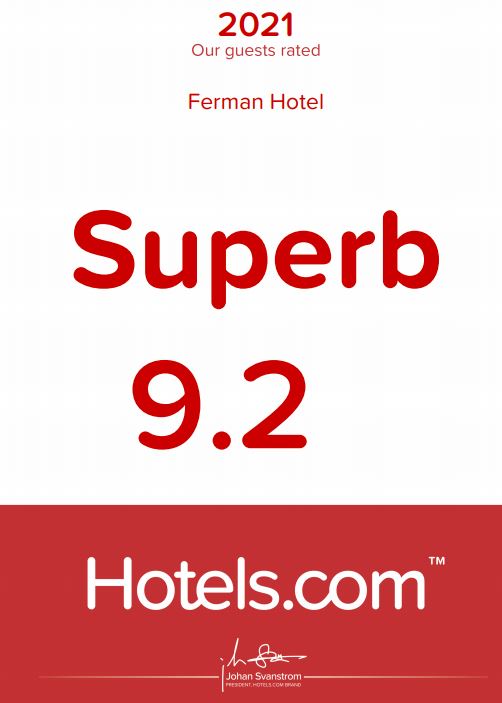 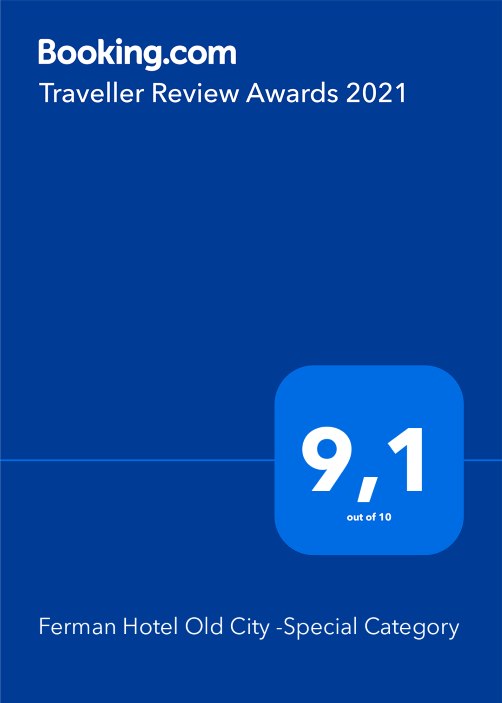 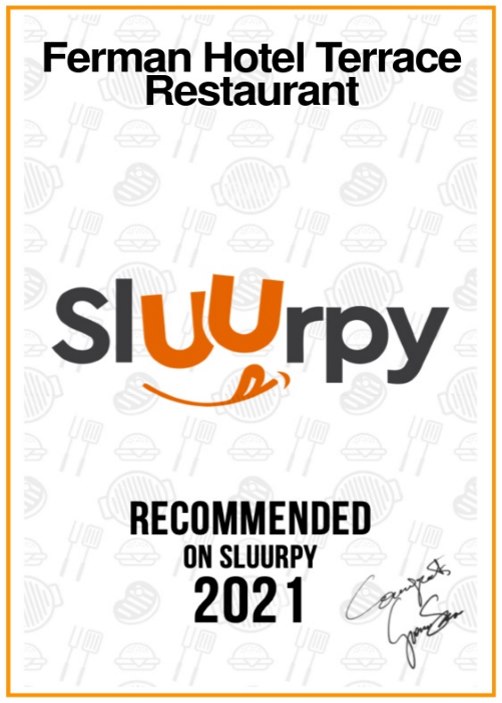